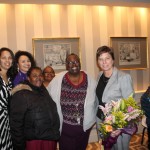 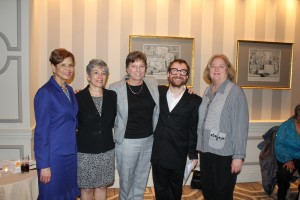 Councilmember Brianne Nadeau attended, along with a legislative staffer from David Grosso’s office (both HHS Committee members).  Thank you, Miatta Thomas – CEO of Wholistic Services – for arranging this event, now in its third year. 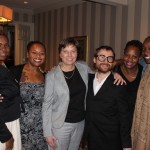 Just prior to the reception, the Coalition also met with Vincent Orange where Coalition members presented some of the issues that we expect to discuss at the upcoming budget hearings, specifically, the Wage Theft Act and funding for the Living Wage. 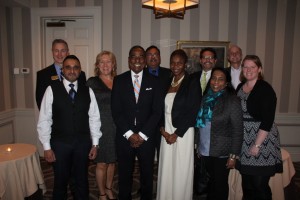 We were able to get Councilmember Orange’s take on our needs, and as a former service provider executive, he is well-positioned to understand the provider community’s concerns.